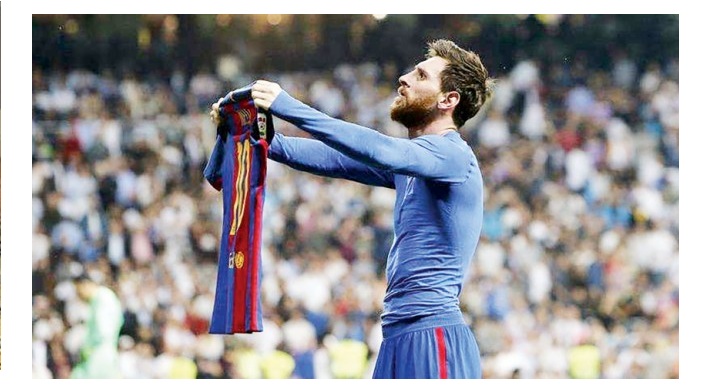 Lionel Messi, who wanted to leave Barcelona before the start of this season but was rather forced to stay, did not have the brightest start to this season. Messi, who is the top scorer in El Clasico history, would surely like to turn things around from today's game against Real Madrid at Camp Nou.

The 33-year-old forward is going to play the first El Clasico of the season on the back of some appalling numbers.

Lionel Messi has only scored once in Barcelona's opening four games in La Liga this season. This remains his worst start to the league since the 2005-2006 season.

Messi failed to score or provide an assist in his last four matches.

The Argentine forward has completed an average of 2.6 dribbles per match. Which is the lowest since the 2006-07 season.

Messi did not score in his last four Clasico matches. However, this is not his worst run ever without a goal in Clasico. Messi also has the experience of not scoring in five consecutive matches against Real Madrid.

Messi is the top scorer in El Clasico history with 26 goals to his name. Cristiano Ronaldo and Di Stefano are behind the Argentine with 18 goals each.

Messi in numbers against Real 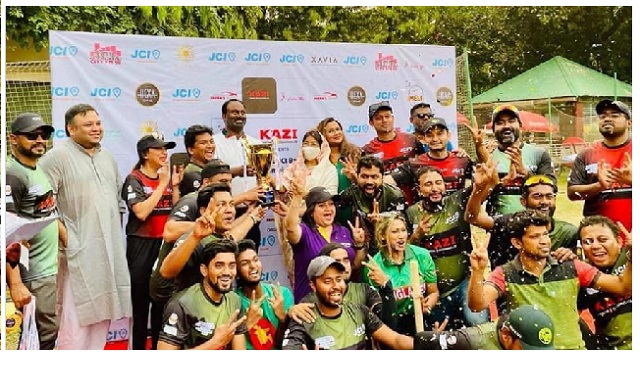 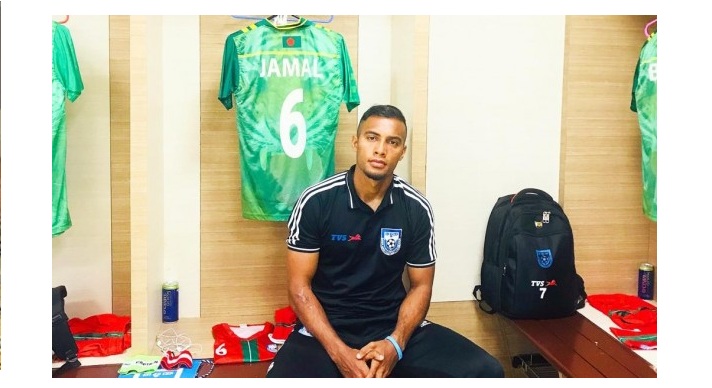 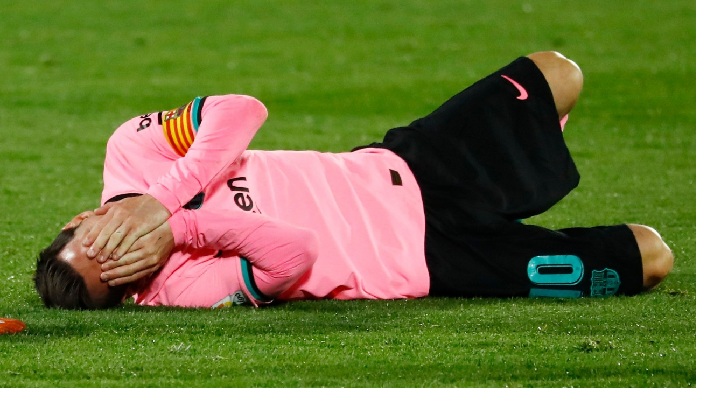 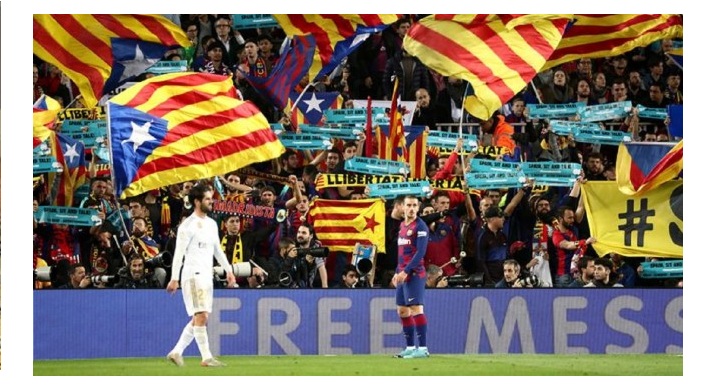