Moving the stumbling block for business still a long call 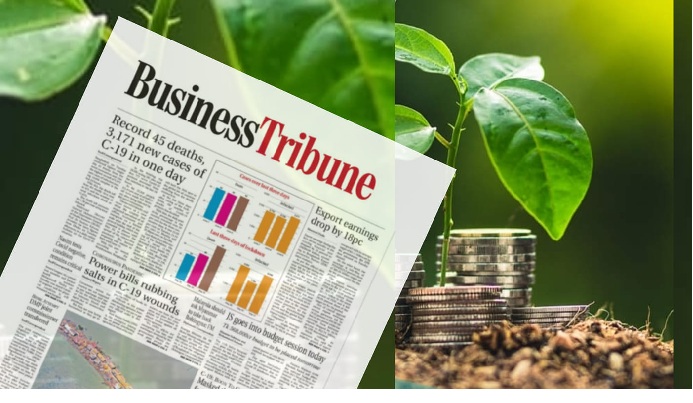 The government's plan on improving the country's business environment has bogged down as bureaucratic foot-dragging has continued to delay the implementation of the plan.

The government this year has put in place around 50 reform initiatives to improve business environment in Bangladesh by expanding the scope of the one-stop service and amending the existing laws and regulations.

However, the overall implementation of these initiatives stood at a paltry 12% at the end of September, according to information obtained from the working paper of the last meeting of the National Committee for Monitoring Implementation of Doing Business Reforms (NICMID).

If the reform initiatives were implemented, various complexities ranging from the start of a business to import-export, taxation, corporate debt restructuring, settlement of minor business disputes, land disputes and winding up of businesses would be much easier, says the working paper.

The national committee was formed in 2017 comprising the top executives of 20 ministries and departments under the leadership of the cabinet secretary to identify areas that require improvement to ease doing business as well as to monitor the implementation of the reform measures.

The committee decided to bring reforms in 49 areas, including amending the existing laws and regulations, in the current calendar year to facilitate investment and business.

However, only six reform decisions have been implemented as of September. Eight decisions are in the implementation stage, but no initiative has yet been taken to implement the other 35.

In spite of an eight-step improvement in the World Bank's Ease of Doing Business Index released last year, Bangladesh ranked 168th out of 190 countries, becoming the worst performer among South Asian countries.

The country wants to go up by at least 69 notches to attain a double-digit ranking in the next report. To this end, various ministries along with the Prime Minister's Office have taken various reform initiatives to make doing business easier.

Deadlines have no effect

In its latest meeting, the national committee also set timeframes for some ministries and departments to implement the reform decisions. However, the move could not yield any positive result, according to a progress report prepared by the Bangladesh Investment Development Authority (Bida) as of 20 October this year.

As per the deadline, various services of the Chattogram Development Authority (CDA), including the approval of plans, clearance of specialised and large projects, and possession certificates, were supposed to be incorporated in Bida's One Stop Service (OSS) Centre by last month.

However, the CDA has not yet taken any step regarding the issuance of possession certificates. Also, there has been nothing but a meeting with the stakeholders regarding the clearance of specialised and large projects through the OSS Centre and to start work on developing software to approve plans.

Four services of Rajuk – land use clearance, plan approval, specialised and large project clearance and possession certificate – are supposed to be attached to the OSS Centre by November 30, but this is not going to happen.

Rajuk does not have the appropriate software, the Application Programming Interface (API), required to connect to the services with the OSS Centre. The company assigned with this task has told Rajuk and Bida that they need more time to develop the system.

The Registrar of Joint Stock Companies and Firms (RJSC) is currently delivering three services online. But the services – name clearance, registration and payment of fees – are being given separately.

The national committee decided to provide the three services through a single application by this month but its implementation is slow. The RJSC has not taken any initiative to introduce the system of changing the list of directors of companies through the OSS Centre either.

Sirajul Islam, executive chairman of the Bangladesh Investment Development Authority (Bida), told The Business Standard that the reform proposals are very important and that the ministries and agencies concerned also are positive about implementing those.

"Implementation of the proposals requiring amending laws is time consuming. The rest of the reform measures are supposed to be implemented in a short time. But in many cases this is not happening."

Sirajul Islam blamed the reluctance of the responsible government officials for this.

Endorsing the statements of the Bida chairman, Shafiul Islam Mohiuddin, former president of the Federation of Bangladesh Chambers of Commerce and Industry (FBCCI), said he thinks improving the business environment is not moving faster because of some unresponsive bureaucrats.

"Reforms cannot be made just by holding meetings. Officials concerned should be compelled to implement the decisions of the meetings," he observed.

He further said the responsible officials of the ministries and departments that will fail to ensure timely implementation of reform initiatives should be held accountable.

Bida Executive Chairman Sirajul Islam said, "There are also instances that a decision has been taken and a notification has also been issued to this effect, but the officials at the implementation level are not aware of it."

Citing an example, he said even though Rajuk issued a notification last year to simplify the construction permit process, the responsible officials did not know anything about it.

Starting a business is still difficult

To start a business of any size, one has to obtain a trade licence and name clearance of the proposed entity, get the company registered, obtain ETIN and open a bank account.

To do all this, traders have to go to a number of government authorities including the city corporations, Joint Registrar of Joint Stock Companies (RJSC), banks, and Bida. This is time consuming, and complicated.

Sirajul Islam said the government has decided to provide all these services from a single window but many of the agencies responsible for implementing this decision have not done anything yet.

Even though the two Dhaka city corporations and the Chattogram City Corporation agreed to issue trade licenses through the One Stop Service (OSS) Centre of Bida, they have not taken any initiative, he added.

It was decided to help businesses to open bank accounts without them needing to go to any bank branch physically under the OSS. The Bangladesh Bank has agreed to sign a memorandum of understanding (MoU) with Bida.

What is more, the decision to complete paperwork for electricity, gas and water connections at the OSS centre has not been implemented yet.

Before starting a business, investors have to obtain construction clearance from the city corporation, Dhaka Wasa, Chattogram Wasa, Department of Environment, Fire Service and Civil Defence, Desco and the Power Development Board.

The National Committee for Monitoring Implementation of Doing Business Reforms decided that traders would be exempted from taking clearances from these companies for low-risk installations, but no initiative has been taken in this regard either.

Getting tax-VAT refunds yet not easy

Of the eight reform initiatives undertaken to ease the process of tax-VAT payment and refund, only the one involving online income tax return submission has been introduced.

Of the remaining seven, the decision to allow businesses to pay VATs every three months instead of every month has been annulled.

The other remaining decisions, which include lowering the municipal tax to 1% from 2% for companies in the Dhaka and Chattogram City Corporation areas, have not yet been implemented. The Local Government Division has objected to this decision, saying it might reduce the government's revenue earnings.

Speaking at the last NICMID meeting, NBR Chairman Abu Hena Rahmatul Munim said that they have taken steps to receive VAT returns online. If this comes into effect, the VAT refund process will also be easier, he added.

About reducing the time of the corporate tax correction process, the revenue authority told the meeting that it would take necessary measures after detailed scrutiny in this regard.

The committee has decided to give VAT registration to the RJSC-listed companies located in Dhaka and Chattogram cities within two days after completing 20% sample verification. The NBR has agreed to implement this decision.

No initiatives to restructure corporate debt

The committee has decided to devise a framework of the corporate debt restructuring mechanism in accordance with the international best practices. However, the Financial Institutions Division of the Ministry of Finance has not taken any initiative to implement this decision.

The Law and Justice Division was supposed to amend the Small Cause Courts Act to speed up the settlement of commercial disputes between companies, which remains unimplemented.

Even though drafts were prepared in line with the decision to amend the Bankruptcy Act, promulgating the Securities Transactions Act, those are yet to be finalised. 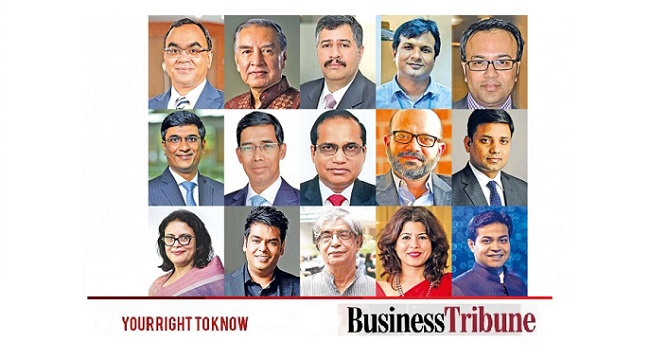 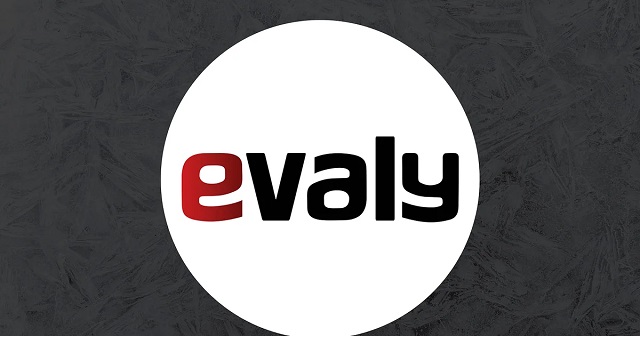 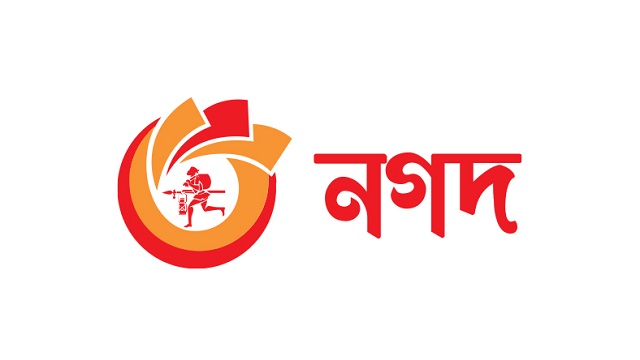 Banks asked not to open Nagad account without BB permission

The Bangladesh Bank has instructed all commercial banks not to open the trust-cum-settlement account... 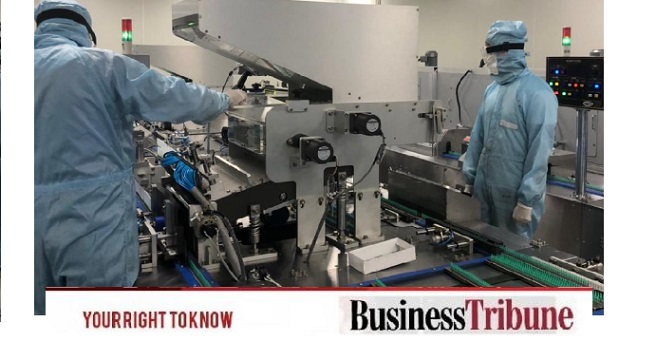 The market value of the equipment required for treatment in Bangladesh is at least Tk 20,000 crore.... 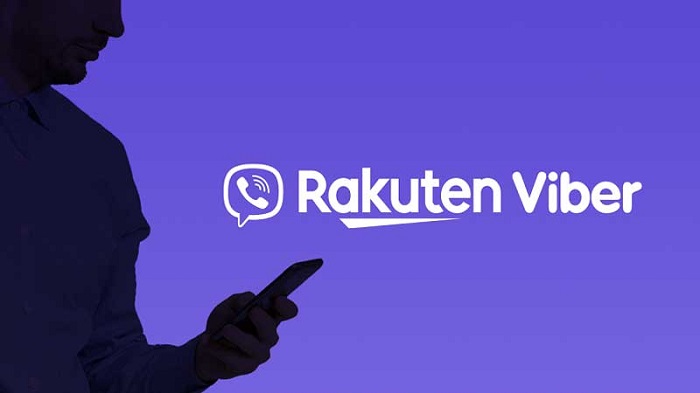 Moving the stumbling block for business still a long call

The government's plan on improving the country's business environment has bogged down as bureaucrati...