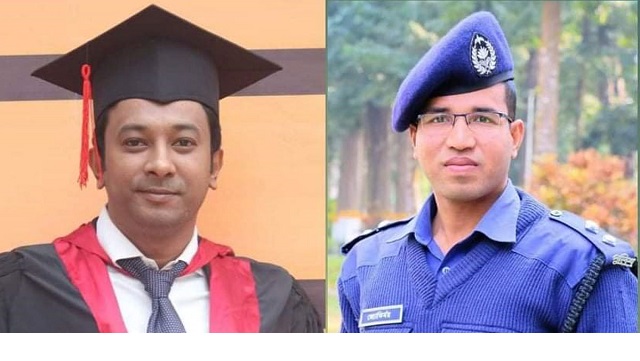 A preparatory committee has been formed for the formation of Jagannath University English Department Alumni Association. Saidur Rahman Jewel, a former student of the department, has been elected as the convener and Jyotirmoy Saha Apu as the member secretary.

A general meeting of former and current students of the English department was held on Thursday (December 2) at noon in the HECAP conference room of the university. The 75-member committee was unanimously announced by the representatives of different batches of the department present at the meeting.

At the meeting, the newly formed committee was asked to complete other functions including formulation of the constitution of the Alumni Association of the English Department within the next six months. 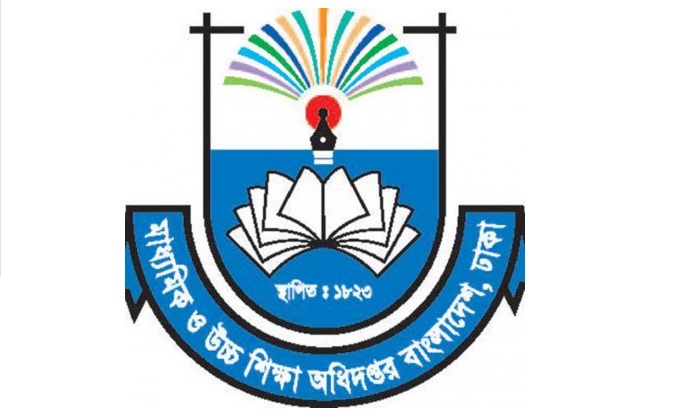 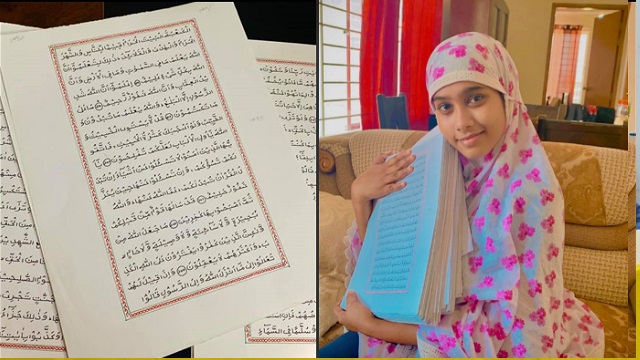 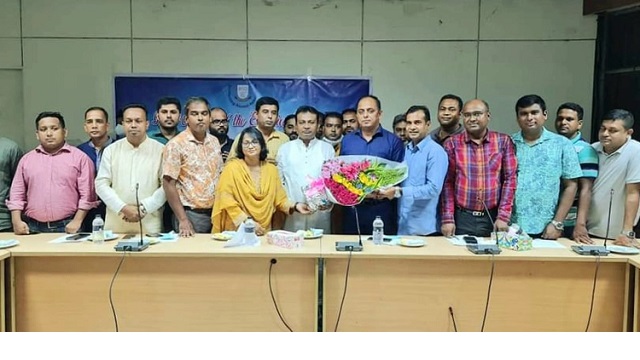 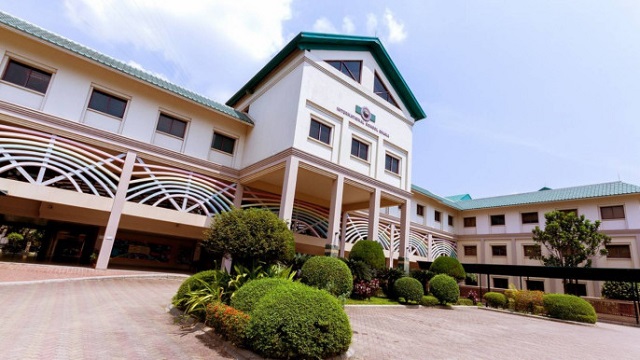