Saddam-Maruf welcomed new committee with a large number of leaders and activists! 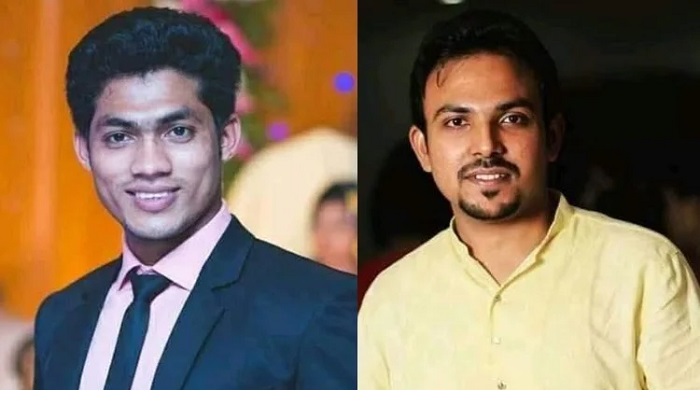 Central BCL president Al Nahyan Khan has confirmed the formation of the Joy Committee. At the same time, he uploaded his verified Facebook page to the approval pad of the committee.

It is mentioned there that according to an urgent decision of the Central Executive Parliament of Bangladesh Chhatra League, the expired committee of the district branch of Bangladesh Chhatra League, Cox's Bazar has been declared dissolved and the following committee has been approved for the next one year to speed up the organizational activities.

Meanwhile, Saddam Hussein, president of the newly formed committee, and Maruf Adnan, general secretary, sought the cooperation of all to make the Cox's Bazar district BCL dynamic and well-organized after receiving a copy of the announced committee.

On the other hand, new president Saddam and secretary Maruf marched in the night to welcome the new committee. A large number of leaders and activists took part in it.

It may be mentioned that the bi-annual conference of the district BCL was held on 13 December 2014 at the Cox's Bazar Cultural Center. One month after the conference, on January 10, 2015, the committee announced Ishtiaq Ahmed Joy as president and Imrul Hasan Rashed as general secretary. As General Secretary Imrul Hasan Rashed was elected Chairman of the Union Parishad, Joint-Secretary Morshed Hossain Tanim became the Acting General Secretary.

A statement signed by the central BCL president-general secretary said the committee would be dissolved if the Cox's Bazar district BCL failed to convene on a specific date. But due to the resignation of Shovon-Rabbani from the responsibility of the Central Committee, it was not possible to hold the conference. On November 2, the new committee of the district BCL was announced by the current central president Al Nahyan Khan Joy and general secretary writer Bhattacharya.