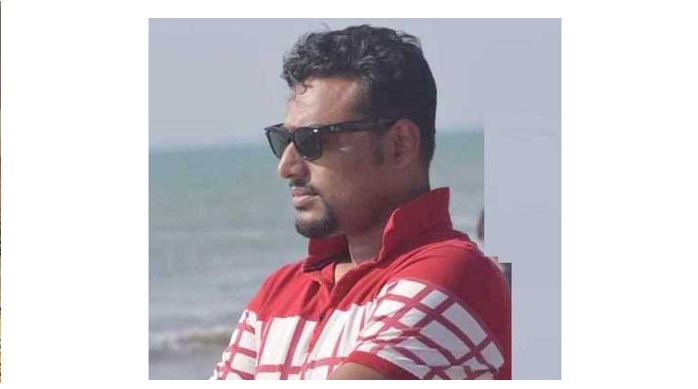 A suspended Jubo League leader, who was arrested on October 21 for allegedly raping the wife of an expatriate and capturing it on video in Chatkhil upazila of Noakhali, was sued in another rape case.

According to the case statement, Sharif broke into the woman's room at her father's house in Noakhola union on the night of December 15, 2018 and raped her at gunpoint when her husband was in Dhaka for work. Sharif also confined the victim's younger brother in another room.

He later threatened to kill the woman if she disclosed this incident to anyone, said the case statement.

The victim last night lodged a complaint with the police station against Sharif who was arrested in a rape case on October 21.

OC Anwarul Islam told our Noakhali correspondent that police included the complaint of the woman as a case after they found the allegation to be true after an investigation.

On October 21, police arrested Sharif for allegedly raping the wife of an expatriate at gun point and capturing it on video in the same union. On October 22, Sharif was placed on four-day remand by a court in the case. Later, Jubo League suspended him from the party.